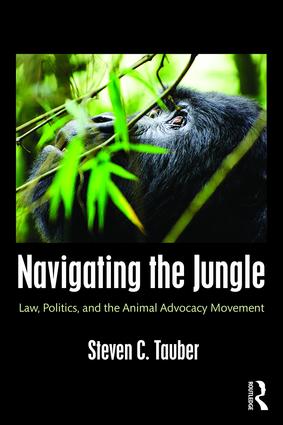 For much of our history, legal scholars focused predominantly on the law’s implications for human beings, while ignoring how the law influences animal welfare. Since the 1970s, however, there has been a steep increase in animal advocates’ use of the courts. Animal law has blossomed into a vibrant academic discipline, with a rich literature that examines how the law affects animal welfare and the ability of humans to advocate on behalf of nonhuman animals. But most animal law literature tends to be doctrinally-based or normative. There has been little empirical study of the outcomes of animal law cases and there has been very little attention paid to the political influences of these outcomes. This book fills the gap in animal law literature. This is the first empirically-based analysis of animal law that emphasizes the political forces that shape animal law outcomes.